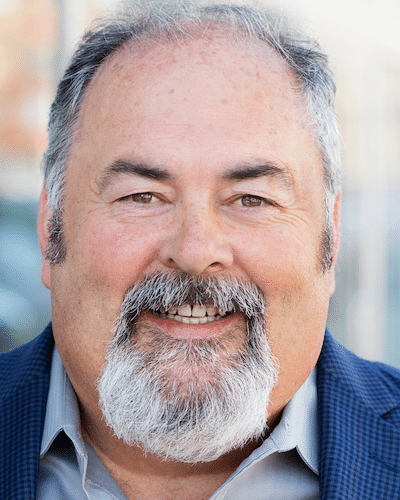 Steve is the president of Burgess Consulting/Forensics. A founder of the data recovery industry in 1984 and a pioneer of today’s burgeoning computer forensics industry, Burgess is active as a digital forensic specialist and testifies widely as an expert witness in the field, with clients in more than 30 states and several countries, and testimony in several states. He has testified in over 50 cases involving Digital Forensics around the United States.

He is also the President of The Foresight Institute, a San Francisco-based tech nonprofit. He is a nanotechnology activist, tech writer & speaker, startup mentor, and an internationally recognized computer forensics consultant.

Steve is a contributor to the text, “Scientific Evidence in Civil and Criminal Cases,” and regularly writes on cyberissues, tech tips, and CSI stories found at his website at burgessforensics.com. He has reported on Japan’s space programs, contributed various Nanotech Glossaries, is the author of “The (Needed) New Economics of Abundance.”