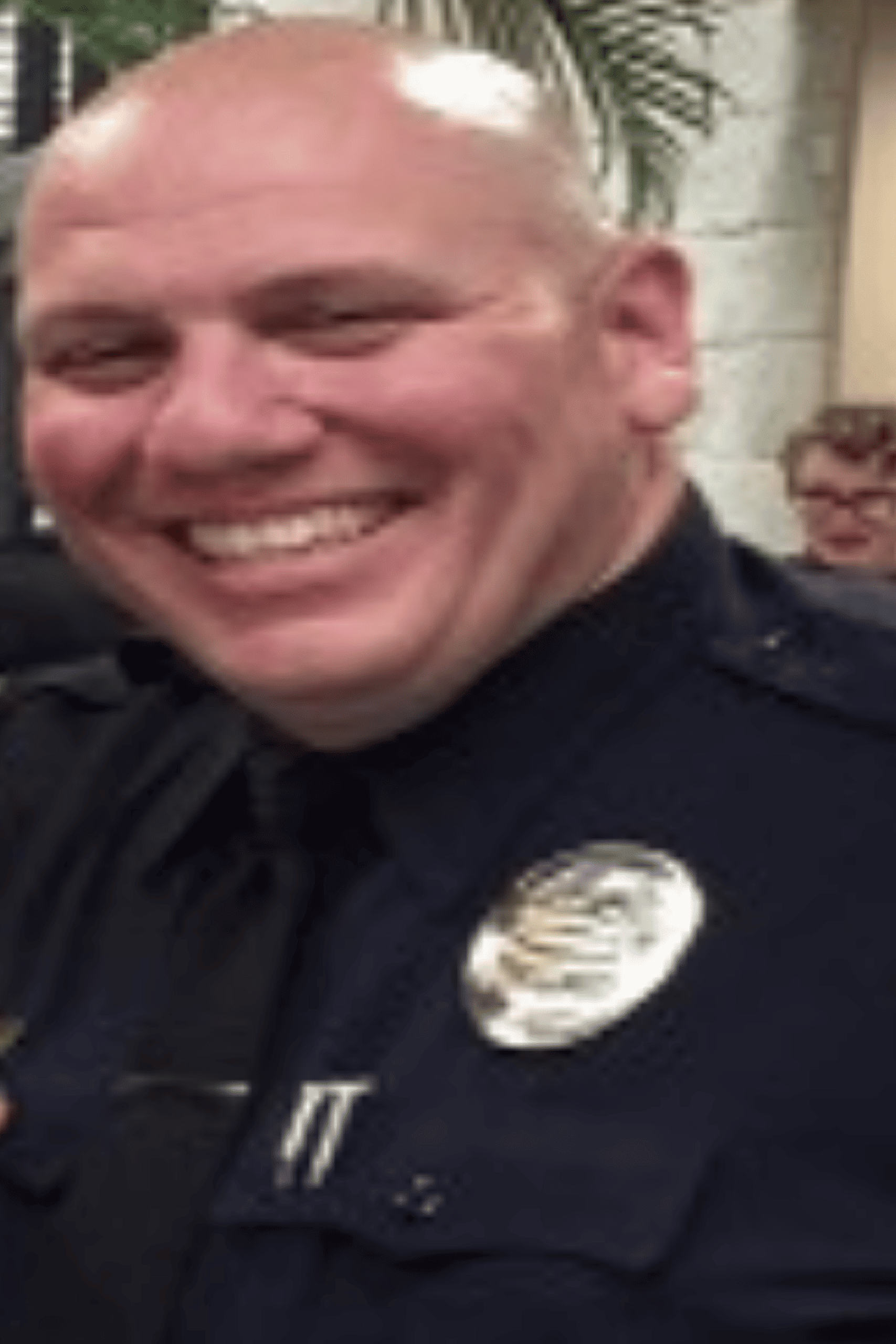 Rick Munder’s law enforcement career began over 30 years ago. He has worked for the Monterey Park Police Department his entire career. During his career he has worked as an FTO, Motorcycle Officer, Training Manager, Community Relations Bureau Commander, Jail Supervisor, Watch Commander and Detective Sergeant. He is currently assigned as the Sergeant in charge of the Crime Impact Team which deals with criminal apprehension, vice, narcotic and gang investigations.

He began as an instructor in 1993. Since that time he has taught a wide variety of topics, some of which are listed above. Rick graduated from the prestigious California P.O.S.T. Master Instructor Program in 2003. He holds the distinction of authoring the first P.O.S.T. approved Taser class in the State of California. He has also appeared in two P.O.S.T. videos as a Subject Matter Expert titled “Surviving Deadly Assaults,” and “Active Shooter.”

Rick has received numerous awards including being named the Officer of the Year by the Eastside Optimist Club, as well as being nominated two consecutive years for the California Governor’s Award for Training Excellence in Peace Officers’ Training.