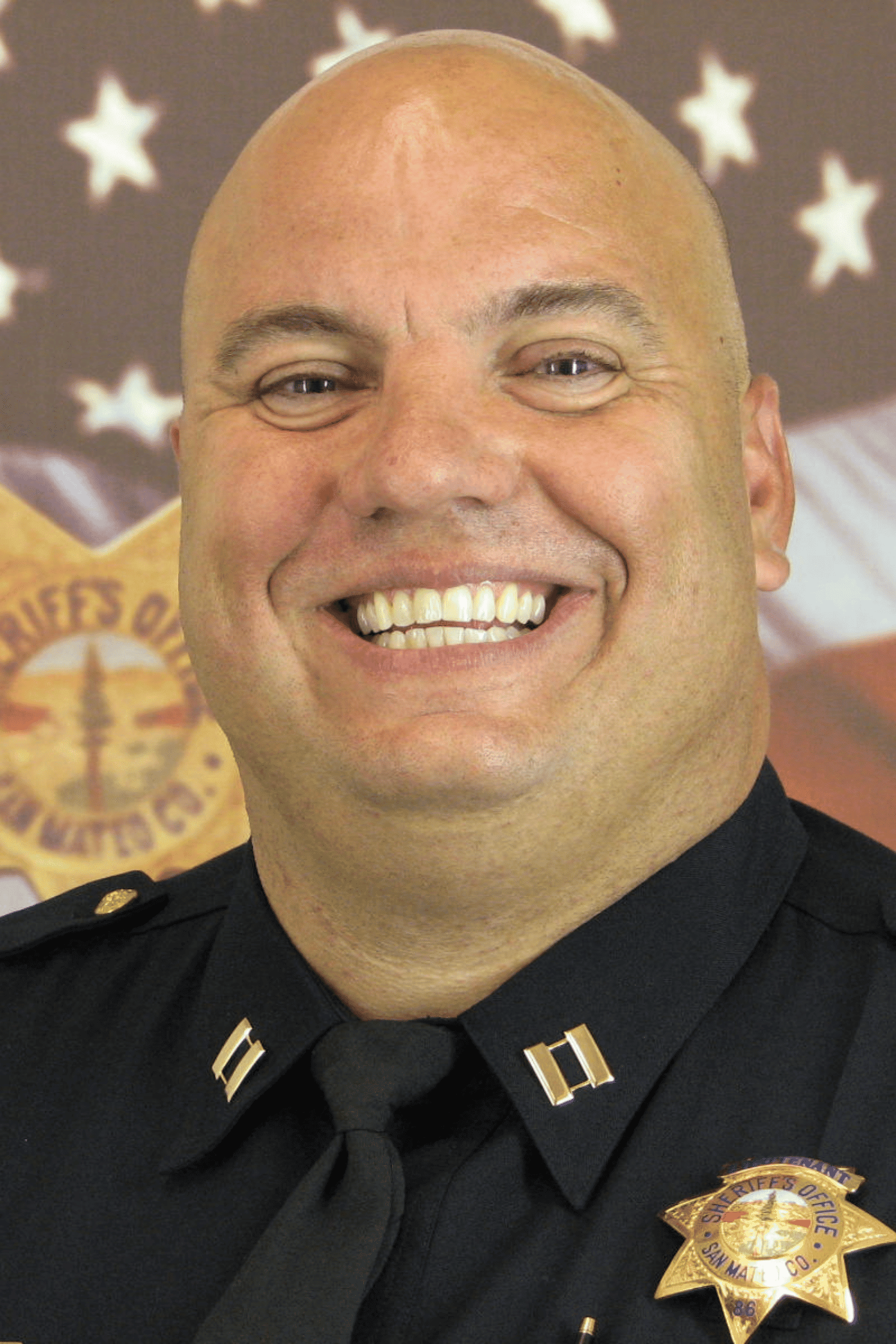 Paul is a semi-retired San Mateo County Sheriff’s Office Captain. He served simultaneously as the Chief of Police Services for the Millbrae Police Bureau, as Chief of the Transit Police Bureau, and as Commander of Sheriff’s North Command. Paul has commanded two maximum-security county jails and developed and implemented significant advances in treating mentally ill inmates. Paul served as the Director of the San Mateo County Office of Emergency Services and Emergency Services Bureau. He led the planning and response to Super Bowl 50 for San Mateo County and El Nino. Paul has been a narcotics agent, sergeant, and major crime detective. He has worked patrol, corrections, and a number of other roles in his 26-year career.

Paul has spent his career making high-performing teams better and turning underperforming teams and divisions. He has experience in large organizations and small units and understands team dynamics and how “championship” teams can be made with anyone willing to work for it.

He is the President of the Board of Directors for the non-profit Mental Health Association of San Mateo County, which serves the chronically homeless and mentally ill. Paul has written a book on police promotion preparation (A Cop’s Simple Guide to Promotion Preparation), co-founded a start-up, and received two heroism awards.